BELLEVUE, WA – The Department of Justice and Second Amendment Foundation have reached a settlement in SAF’s lawsuit on behalf of Cody Wilson and Defense Distributed over free speech issues related to 3-D files and other information that may be used to manufacture lawful firearms. SAF and Defense Distributed had filed suit against the State Department under the Obama administration, challenging a May 2013 attempt to control public speech as an export under the International Traffic in Arms Regulations (ITAR), a Cold War-era law intended to control exports of military articles.

Under terms of the settlement, the government has agreed to waive its prior restraint against the plaintiffs, allowing them to freely publish the 3-D files and other information at issue. The government has also agreed to pay a significant portion of the plaintiffs’ attorney’s fees, and to return $10,000 in State Department registration dues paid by Defense Distributed as a result of the prior restraint.

Significantly, the government expressly acknowledges that non-automatic firearms up to .50-caliber – including modern semi-auto sporting rifles such as the popular AR-15 and similar firearms – are not inherently military.

“Not only is this a First Amendment victory for free speech, it also is a devastating blow to the gun prohibition lobby,” noted SAF founder and Executive Vice President Alan M. Gottlieb. “For years, anti-gunners have contended that modern semi-automatic sport-utility rifles are so-called ‘weapons of war,’ and with this settlement, the government has acknowledged they are nothing of the sort.

“Under this settlement,” he continued, “the government will draft and pursue regulatory amendments that eliminate ITAR control over the technical information at the center of this case. They will transfer export jurisdiction to the Commerce Department, which does not impose prior restraint on public speech. That will allow Defense Distributed and SAF to publish information about 3-D technology.”

The Second Amendment Foundation (www.saf.org) is the nation's oldest and largest tax-exempt education, research, publishing and legal action group focusing on the Constitutional right and heritage to privately own and possess firearms. Founded in 1974, The Foundation has grown to more than 650,000 members and supporters and conducts many programs designed to better inform the public about the consequences of gun control. 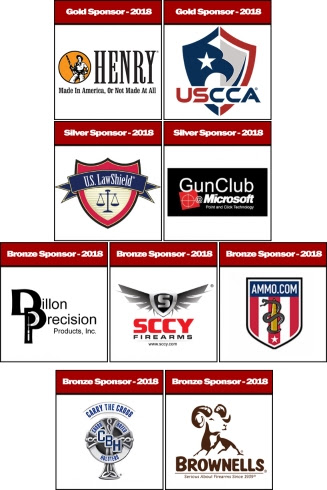